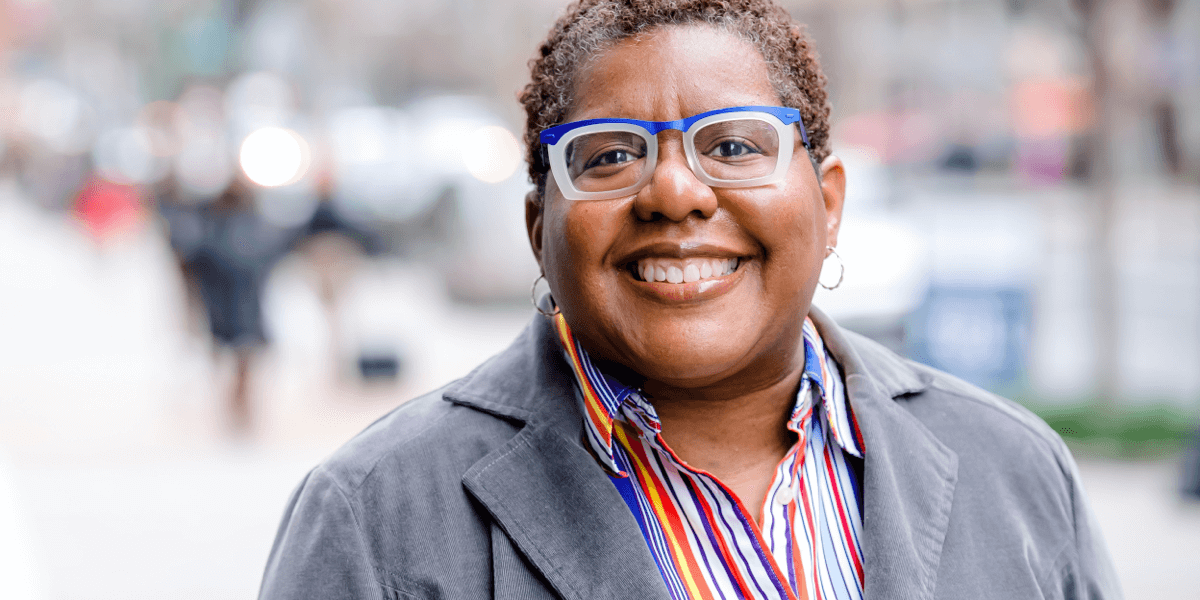 WASHINGTON, D.C. (August 14, 2019) — The Washington Housing Conservancy (WHC), an independent non-profit and long-term steward dedicated to the preservation and sustainability of affordable workforce housing in the Washington D.C. metro region, has appointed Kimberly Driggins as its new Executive Director. Driggins, a career-long community development advocate and urban planner who previously served in the D.C. Government, succeeds Kevin Clinton, COO of Federal City Council, who served as the interim Executive Director for WHC and will remain on the board. Driggins will begin serving in her role with WHC on October 14th, 2019.

“This is a dream position for me to be working in the affordable workforce housing space and to head this innovative entity,” said Driggins. “I am excited to return to Washington, D.C. and continue the work of growing this city and the region that I was a part of for over fifteen years. The Washington Housing Conservancy and its combination of the private and non-profit sectors is groundbreaking and will work toward solving this nationwide challenge. It is not an either/or, it’s an and/both around preserving affordability for individuals and families and building connected communities.”

Driggins joins the Washington Housing Conservancy with an extensive background in urban planning and real estate development. In her most recent role as Director of Strategic Planning for the City of Detroit Government’s Planning and Development Department, Driggins was responsible for citywide planning initiatives regarding vacant land strategy, cultural and heritage planning, neighborhood retail and equitable development. Driggins is a nationally recognized expert in creative placemaking.

“We are excited to have Kimberly leading the Washington Housing Conservancy,” said David Roodberg, Washington Housing Conservancy Board Chair. “Her deep knowledge and experience of housing policy and community building, along with her strong leadership skills will be invaluable as WHC works to expand affordable workforce housing opportunities across the D.C. region.”

Prior to her time with the City of Detroit Government, Driggins served as Associate Director of Citywide Planning for the District of Columbia Government from 2008-2015. In this role, Driggins developed several innovative initiatives including Temporary Urbanism (activation of underutilized vacant space in emerging neighborhoods), Live Near Your Work (employer assisted housing program), and the Vibrant Retail Streets Toolkit. She was also part of the early thought leadership for the 11th Street Bridge Park and served on its equitable development taskforce.

“During my time working with Kimberly, I have seen firsthand her tremendous passion for improving the lives of others and her ability to get things done,” said Kevin Clinton, COO of Federal City Council, a non-profit comprising the area’s top business, professional, educational and civic leaders, and Secretary of the Board of Directors of the Washington Housing Conservancy. “I look forward to working with her once again at the Washington Housing Conservancy as we find solutions to address the critical housing needs of the D.C. region. We are thrilled to have Kimberly on board helping to lead this effort.”

Driggins currently serves as board member for Project for Public Spaces and board chairperson for Gehl Institute. She also has a BA degree from Hampton University, an MPP from University of Chicago and was awarded a prestigious Loeb Fellowship from Harvard University’s Graduate School of Design in 2015.

Back to all news

Preserving housing affordability and promoting economic mobility in the DC-region