Maria S. Gomez is the president and CEO of Mary’s Center. She founded the organization in 1988 as a clinic to provide prenatal and postpartum care to Latino women living in DC’s Ward 1. Under Maria’s leadership, Mary’s Center has grown from an initial budget of $250,000, serving 200 participants a year, to an annual budget of $61 million serving nearly 50,000 participants from all over the globe at five medical locations, two senior wellness centers, and a program office throughout DC and Maryland in 2018. Prior to establishing Mary’s Center, Maria was a public health nurse at the D.C. Department of Health. She also worked at the Red Cross, where she directed community education programming and disaster services, and at the Visiting Nurses Association. Originally from Colombia, Maria immigrated with her mother at age 13 and attended DC Public Schools. She currently serves as a board member for the DC Primary Care Association, the Primary Care Coalition of Montgomery County, and the Washington Area Women’s Foundation. Maria is frequently recognized for her role in the DC metropolitan region’s healthcare system and has received numerous awards including the nation’s second-highest civilian honor, the Presidential Citizens Medal. Maria obtained her Bachelor of Science in Nursing from Georgetown University and a Master’s in Public Health from the University of California at Berkeley.

WHC is governed by an independent board of civic leaders. 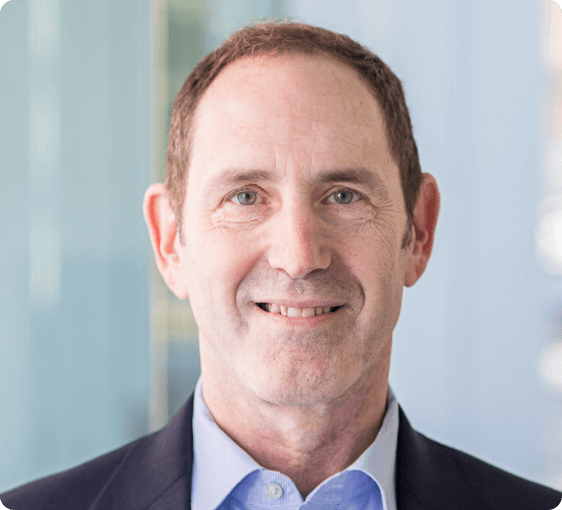 CEO and President of Horning Brothers 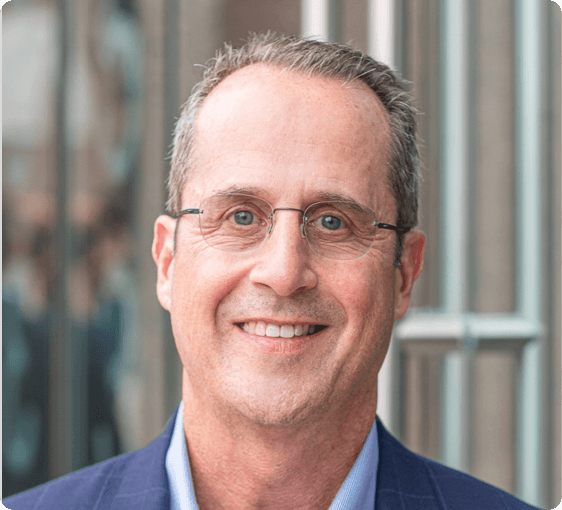 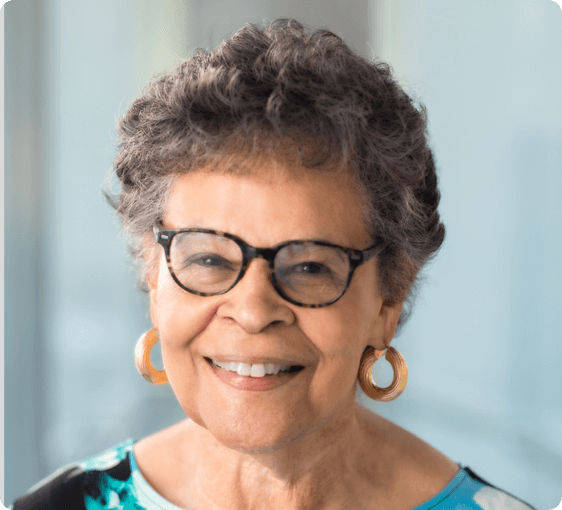 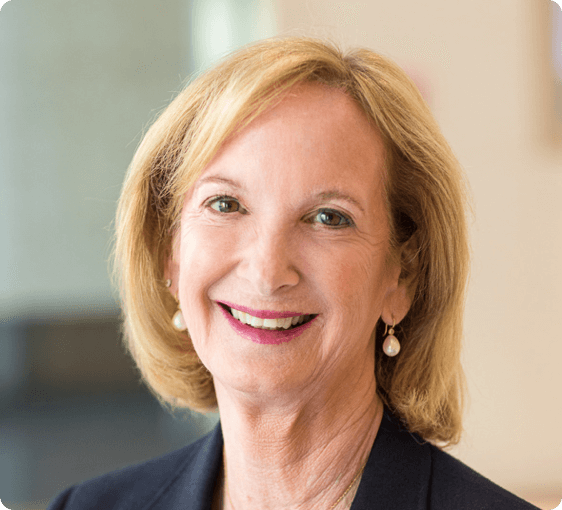 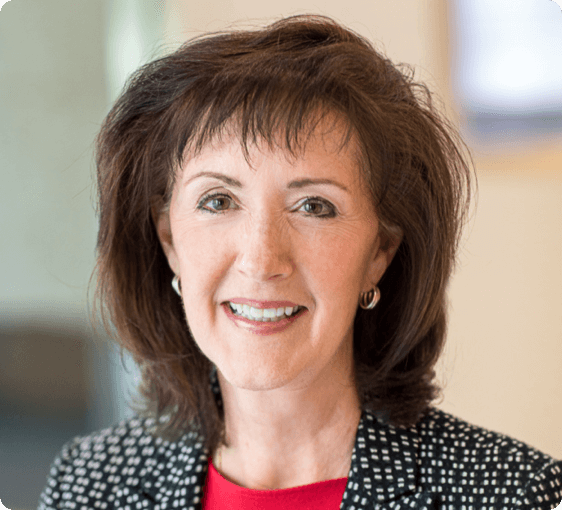 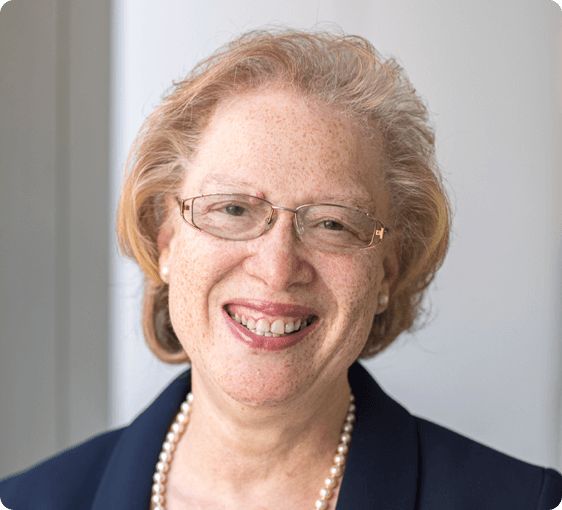 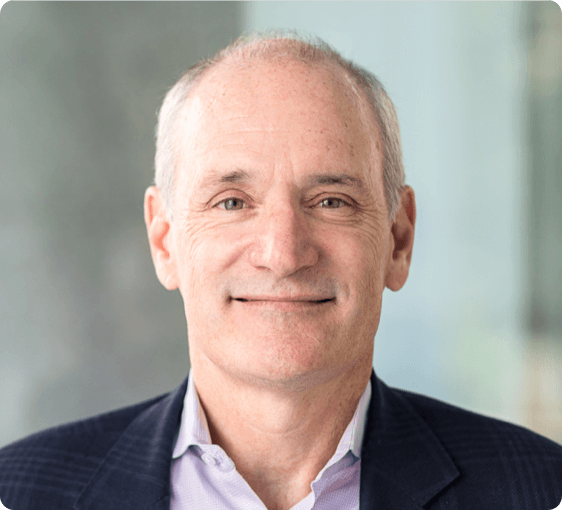 Chair of JBG SMITH’s Board of Trustees 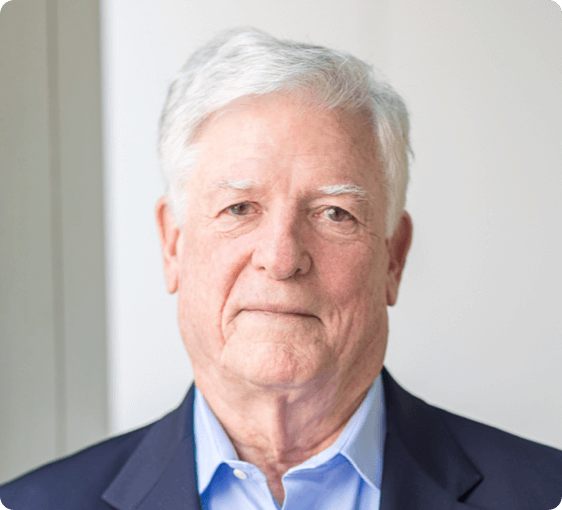 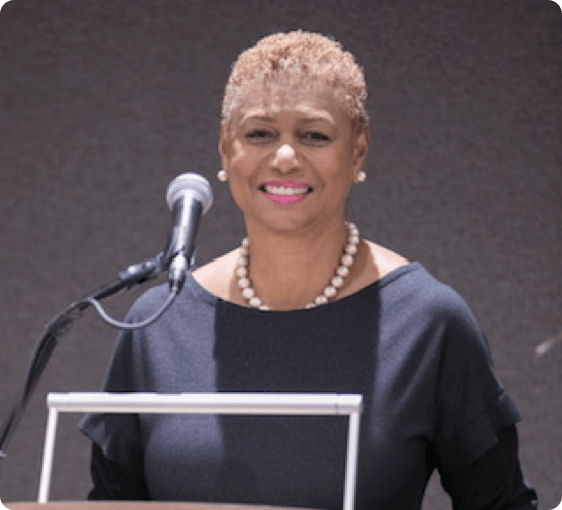 Former President of the Washington Regional Association of Grantmakers 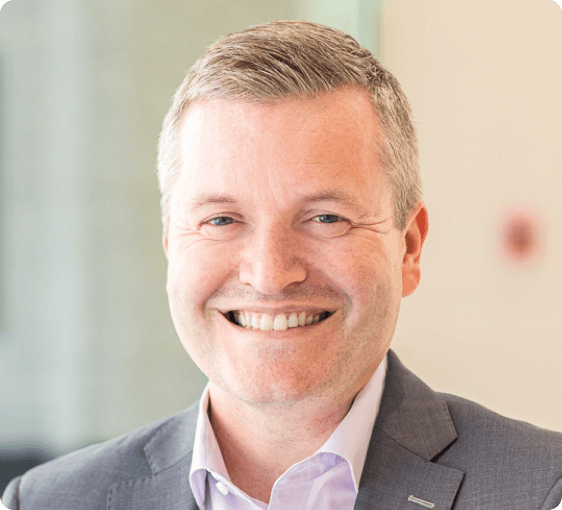 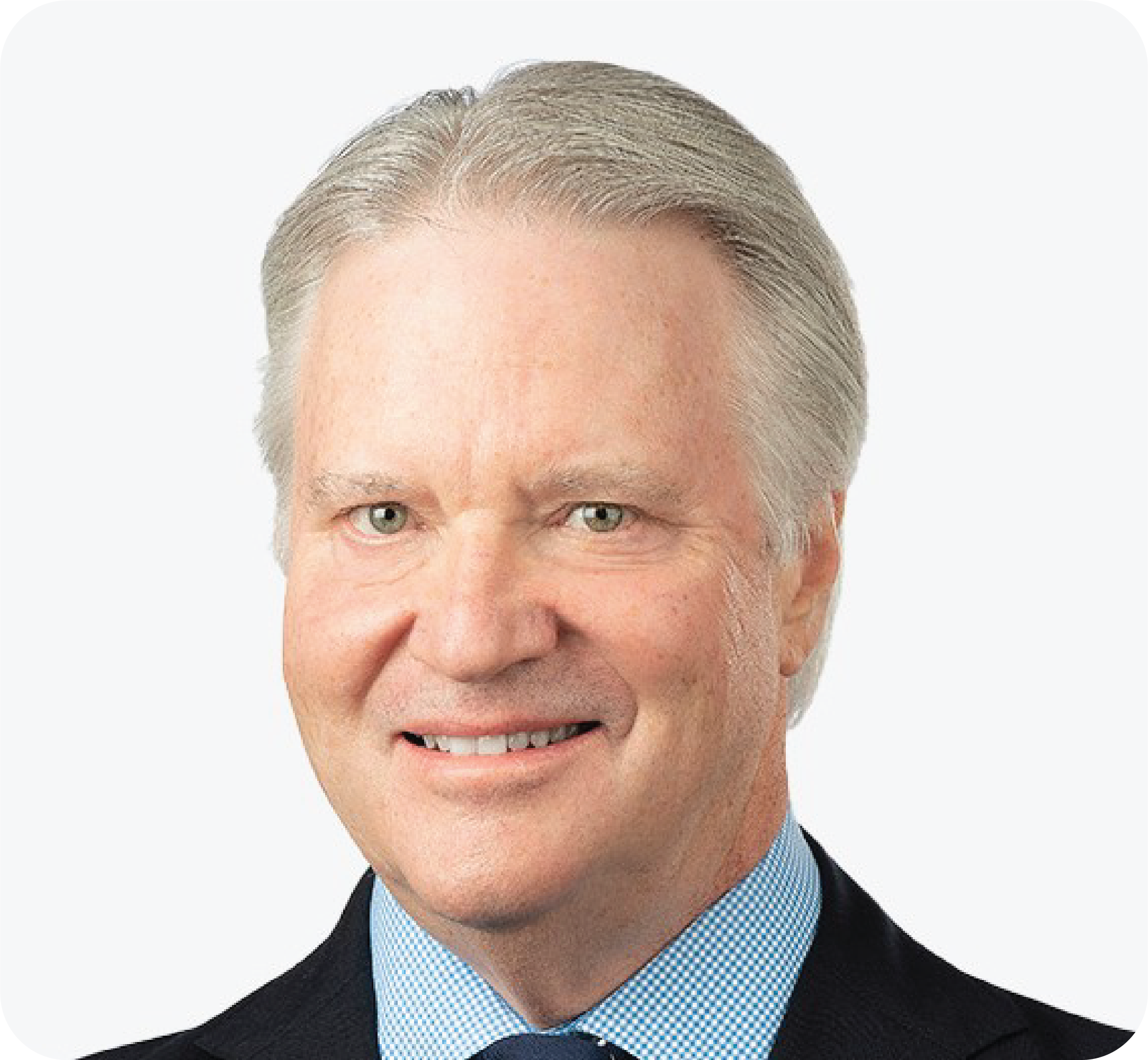 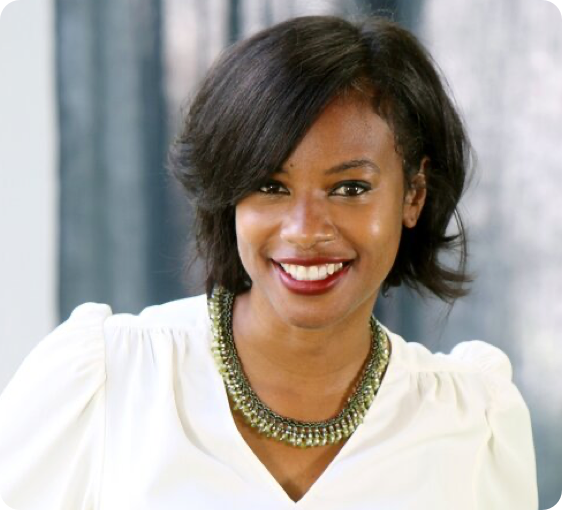 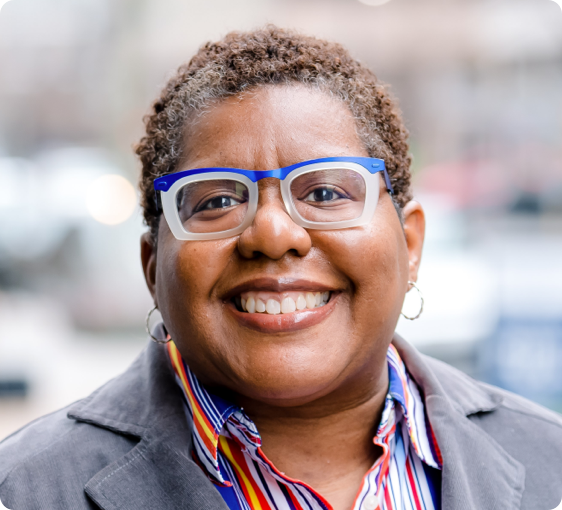 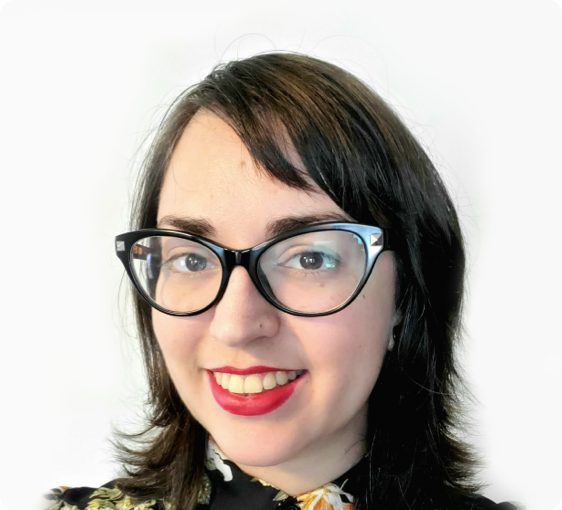 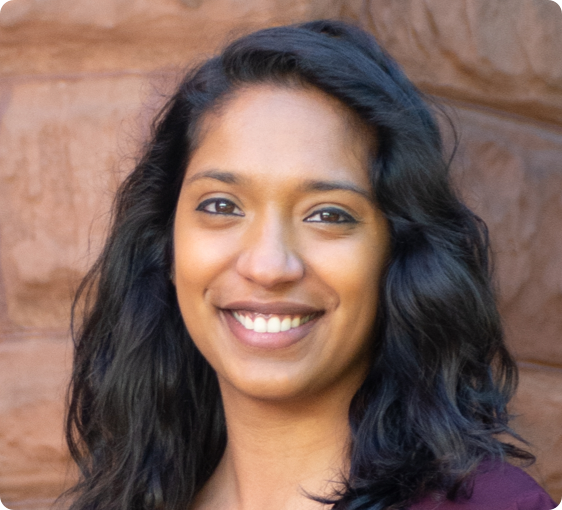 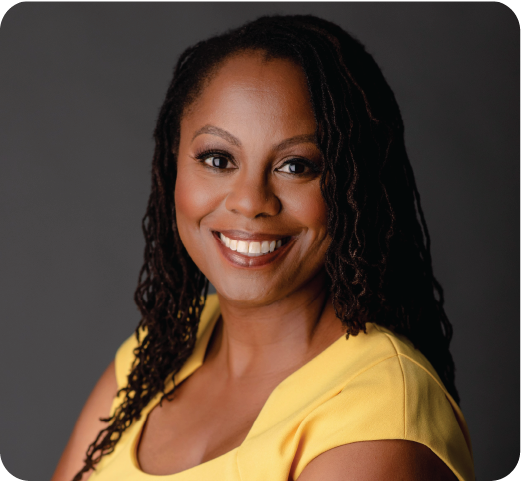 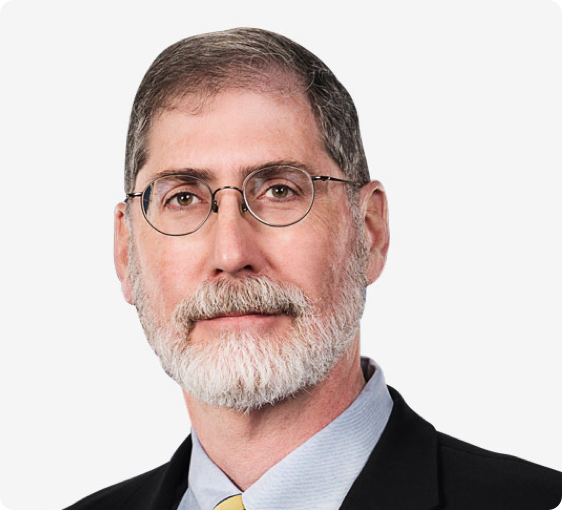 We disrupt inequities in the housing market with an innovative model that prevents displacement and promotes opportunity and wealth building.

Preserving housing affordability and promoting economic mobility in the DC-region